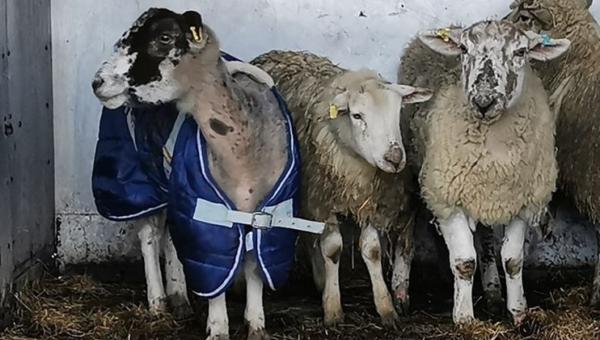 These newcomers desperately needed our help. Published February 2020 Since 2018, Kent Animal Defenders have been documenting horrendous cruelty and neglect at Little Oakhurst Brissenden Farm in Ashford, Kent. The animal rights group had visited the farm, run by Tracy Middleton, on several occasions, repeatedly exposing appalling conditions. One of the animals left to suffer […]

Do you love to read? 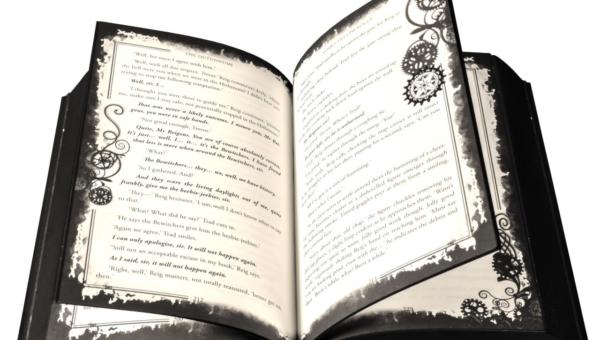 Now you can help animals while enjoying a good book! The Octunnumi Fosbit Files: Prologue whisks the reader away to a world of magic and mystery. What’s more, every sale of this stunning paperback generates a donation to our work, so now you can help animals in need while sinking your teeth into a fantastic […]

Published February 2020 Two of our fabulous volunteers discuss more compassionate lifestyle choices.​ Our consumer habits are changing – for the better. According to a 2019 report by Waitrose and partners entitled ‘The Mindful Consumer’, 1 in every 3 Brits have begun to stop or reduce their average meat consumption [1]. In addition, around 56% of […]

Are humans supposed to eat meat in order to survive? We take a closer look at this common assumption. Looking at the science Scientifically, we can look to an animal’s guts and dentition to give us some idea of what the animal is adapted to consume. For instance, the canine and carnassial teeth of a […] 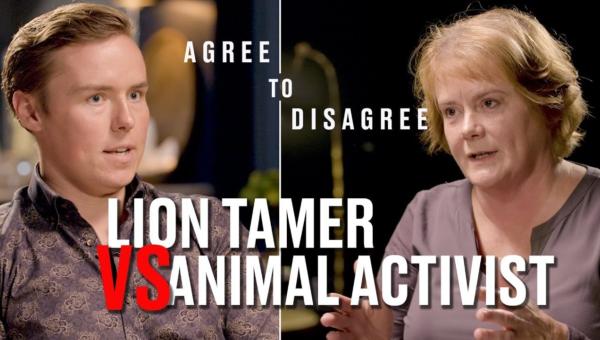 Published April 2020 Did you catch us on LADbible? Recently, our Project Director, Alison, took part in their new feature: Agree to Disagree. In this series, two people who hold very different views enjoy a drink together while debating a series of thought-provoking questions. The topic of this particular episode was an issue very close […]

From grizzly fate to green pastures, meet The Jersey Boys

Many who arrive at Goodheart have known little kindness or compassion, and this was certainly true for our beloved Jersey Boys. In November 2017, when our sanctuary had not long opened its doors, we rescued six Jersey calves from a dairy facility. As males, they were unable to produce milk, and so, after being separated […] 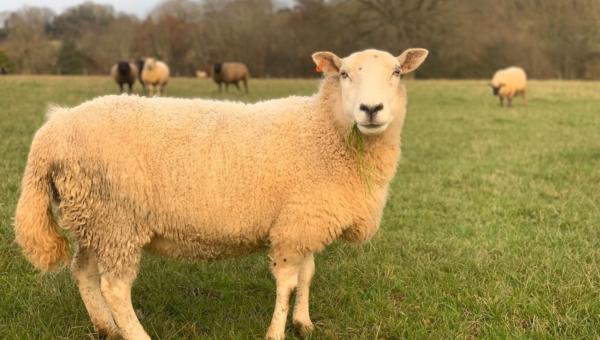 All of the animals here at Goodheart Farm Animal Sanctuary are lucky to have a safe forever home, but our new arrivals are even luckier than most. Most farmed animals face dire fates, but for some, a kind person steps in to give them a chance at life. For our 11 new arrivals, that’s exactly […] 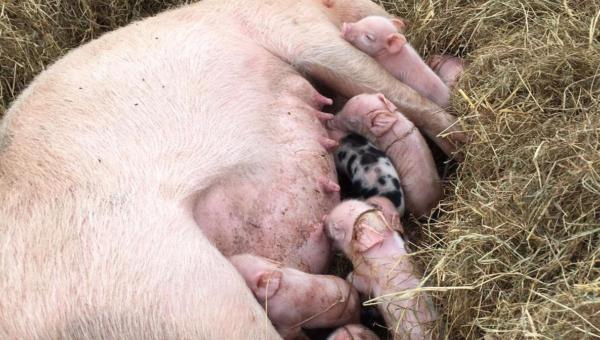 Salt the pig arrived at Goodheart Farm Animal Sanctuary at the start of summer 2019. Along with pals Peppa and Denzel, she’d been rescued by the RSPCA following a neglect case. The trio had been living in pitiful conditions and – as Salt and Peppa (both females) had been left to live with Denzel (an […]

Floppy the hen gets a fighting chance 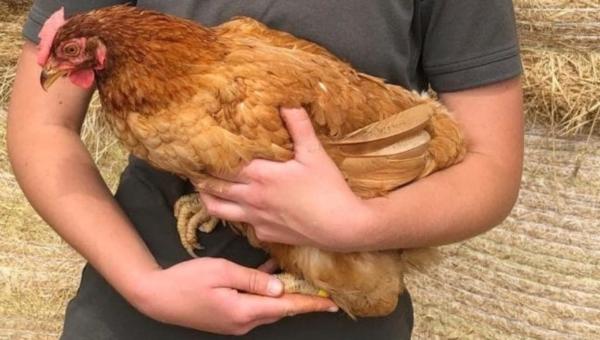 During a routine check, we noticed Floppy the hen had a swollen abdomen. This was quickly found to be peritonitis – a condition where egg yolk isn’t laid but instead becomes infected inside the hen. Sadly, egg peritonitis is very common in laying hens, and is a serious condition which can often be fatal. We wanted to […]